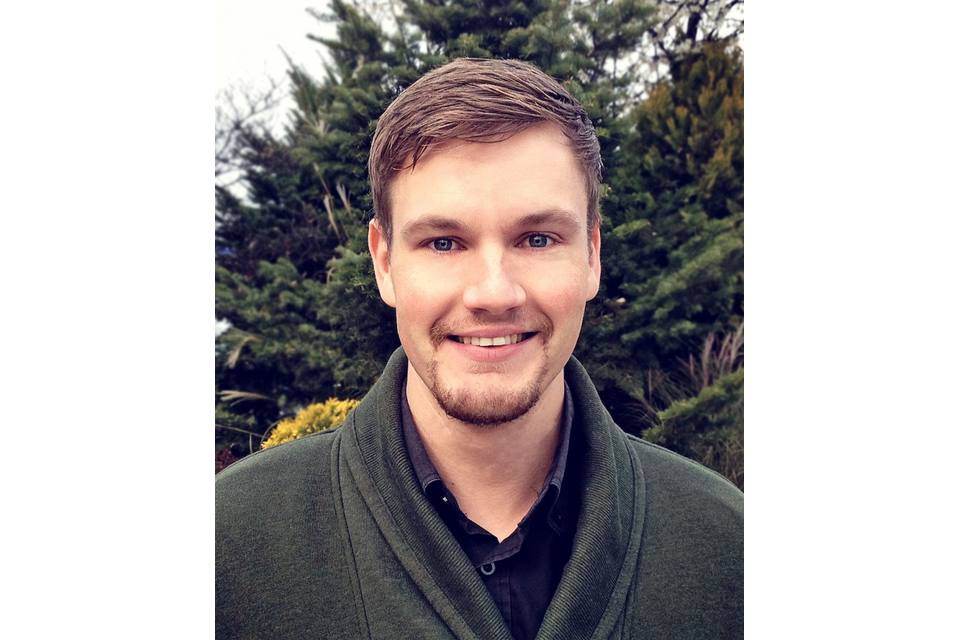 In February 2014, Egbert will begin serving as an intern pastor at New Philly Itaewon. He will also be a full-time student at Torch Trinity Seminary in the Masters of Divinity program, beginning Spring 2014.

Egbert is a native of South Africa and graduated from North West University (South Africa) with an Honours Bachelor’s of Commerce in Management Accountancy. He came to Korea in 2012, started attending New Philly Itaewon in April 2013 and became a reserve leader in Fall 2013. A few years ago God called him to full time ministry, burning his heart for the nations! He desires to proclaim the Gospel to the nations and see the unreached people groups reached. 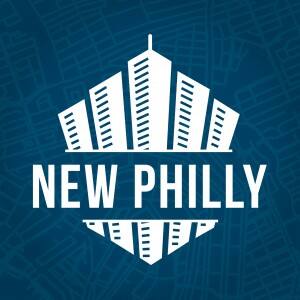 New Philadelphia is a multi-site, multi-ethnic, Spirit-filled, non-denominational church with locations in Korea and Australia. The vision of the church is very simple: To raise up an army of mighty warriors. To learn more about the church and its core values, visit New Philly's web site.