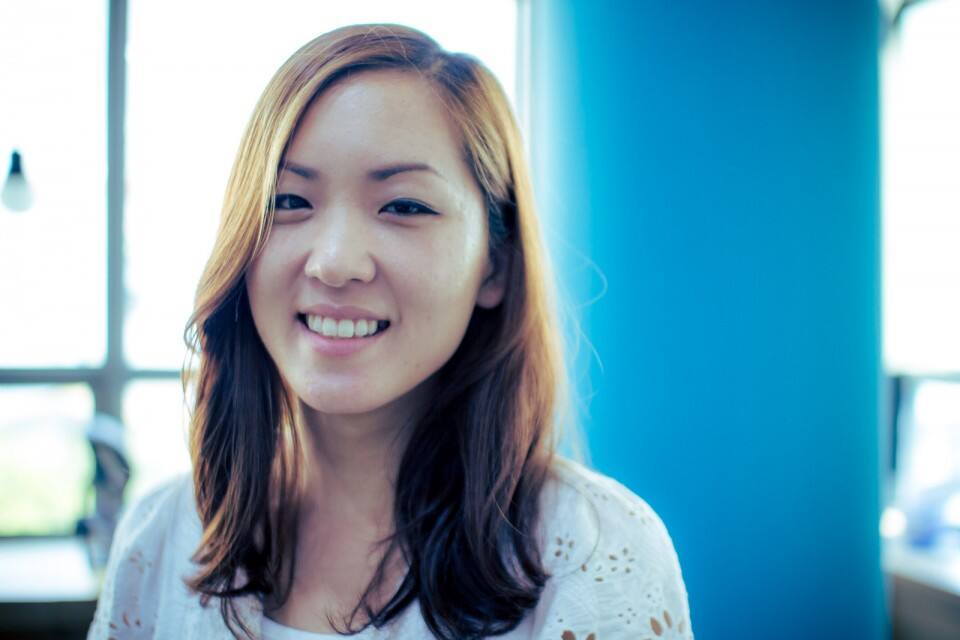 In February 2013, Gina began serving as an intern pastor at New Philly Itaewon. She is also a full-time student at Torch Trinity seminary in the Masters of Theological Studies program.

For the past year and a half, she has served in Unearthed, a prayer ministry in Seoul whose mission is to break darkness in the sex industry. She also currently serves as a small group leader at New Philly Itaewon. Her desire is to raise up the next generation to be lovers of Christ and witnesses of salvation, to Korea and the nations.

Gina is originally from New Jersey but grew up as a daughter of missionaries in St. Petersburg, Russia. She majored in English and graduated with a B.A. from Moravian College.

New Philadelphia is a multi-site, multi-ethnic, Spirit-filled, non-denominational church with locations in Korea and Australia. The vision of the church is very simple: To raise up an army of mighty warriors. To learn more about the church and its core values, visit New Philly's web site.