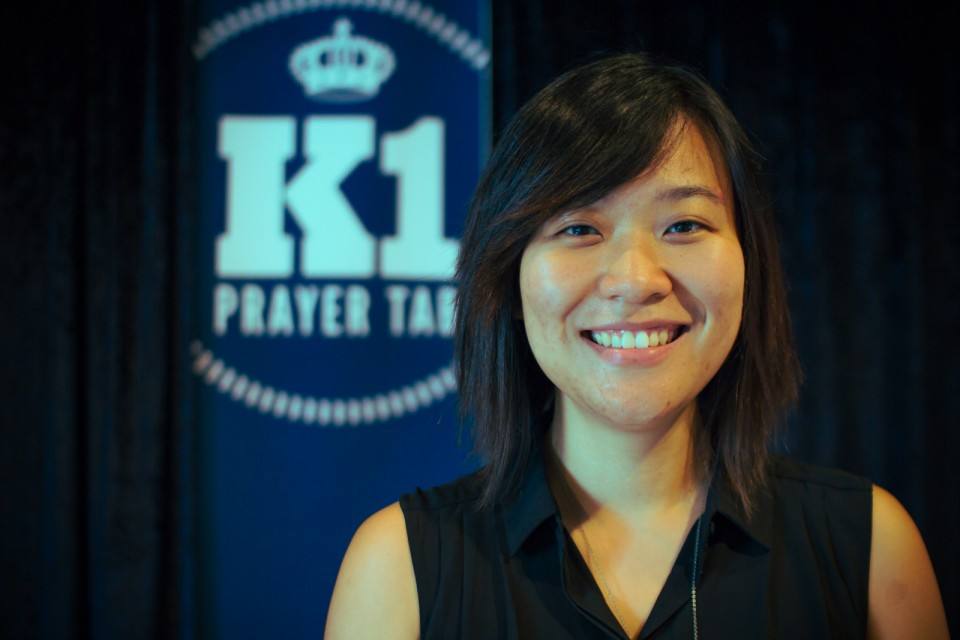 Give a one time donation in any amount toward Solnae's annual support raising goals and partner with her so she can serve as a full-time staff and musician for Kingdom First.

Since March 2012, Solnae Park has been serving as a full-time staff for the Kingdom First (K1).

From 2015, Solnae will be studying Worship Music at Hillsong International Leadership College in Sydney, where she will be for a minimum of one year, as well as serving at New Philly's Sydney Campus.

Solnae is originally from Montreal, Canada and graduated with a bachelor's degree in Mathematics and Statistics from Concordia University. 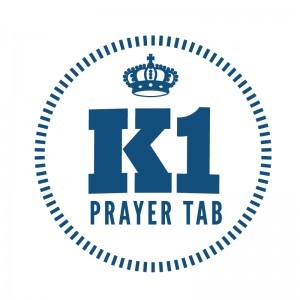 K1 stands for Kingdom First. K1 is New Philadelphia Church's vision for opening up the K1 Academy, a ministerial and marketplace training school in the heart of Seoul. K1's aim is to equip and empower the body of Christ to extend the rule of Jesus in all spheres of influence. We want to raise up Christ-centered, Biblically-strong, and Spirit-filled pastors, artists, business leaders, and educators who seek first the kingdom in all they do (Matt. 6:33).

We also believe that the church as the covenant community of God plays an integral role in any person's healthy growth and training. Thus, K1 has an emphasis on the importance of the local church.